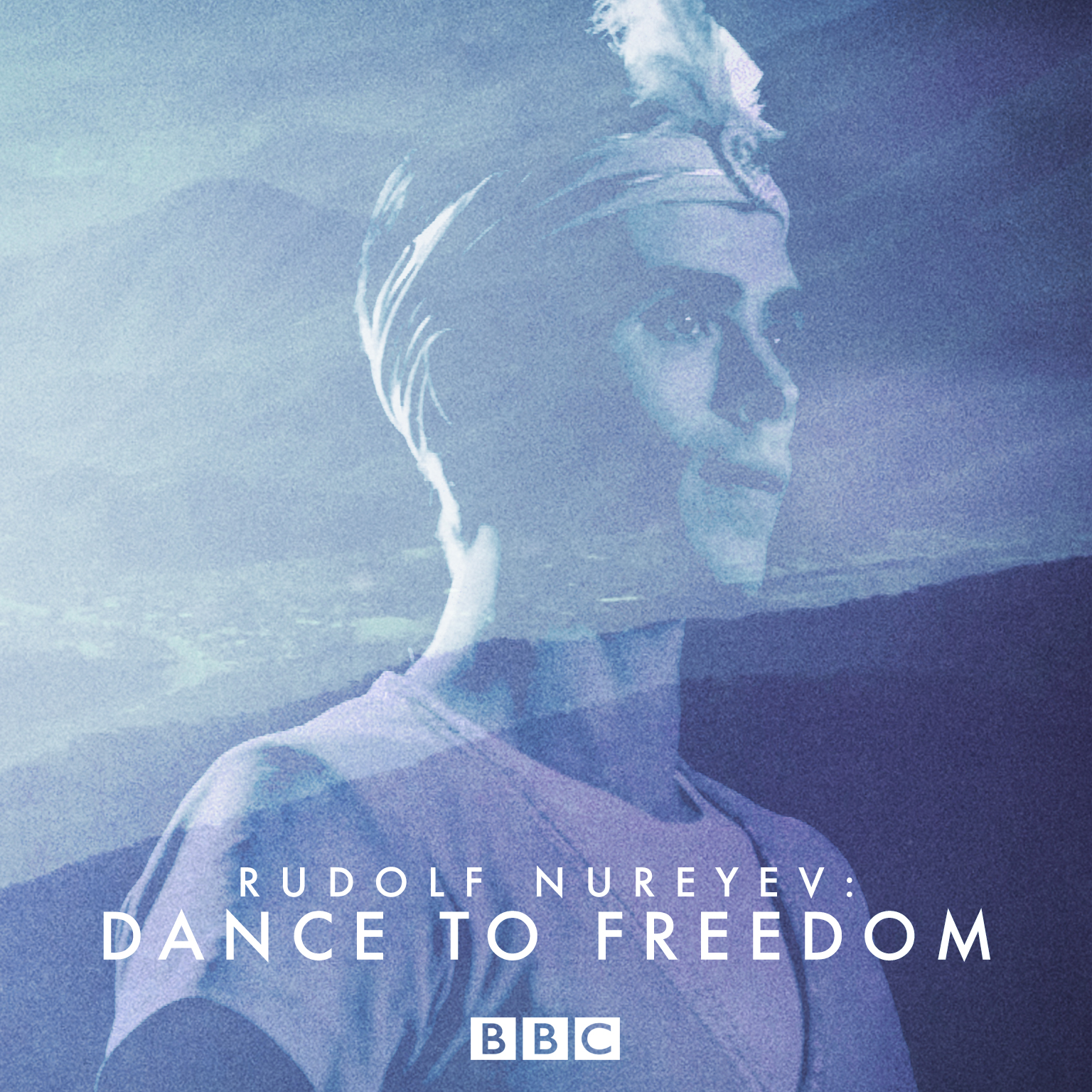 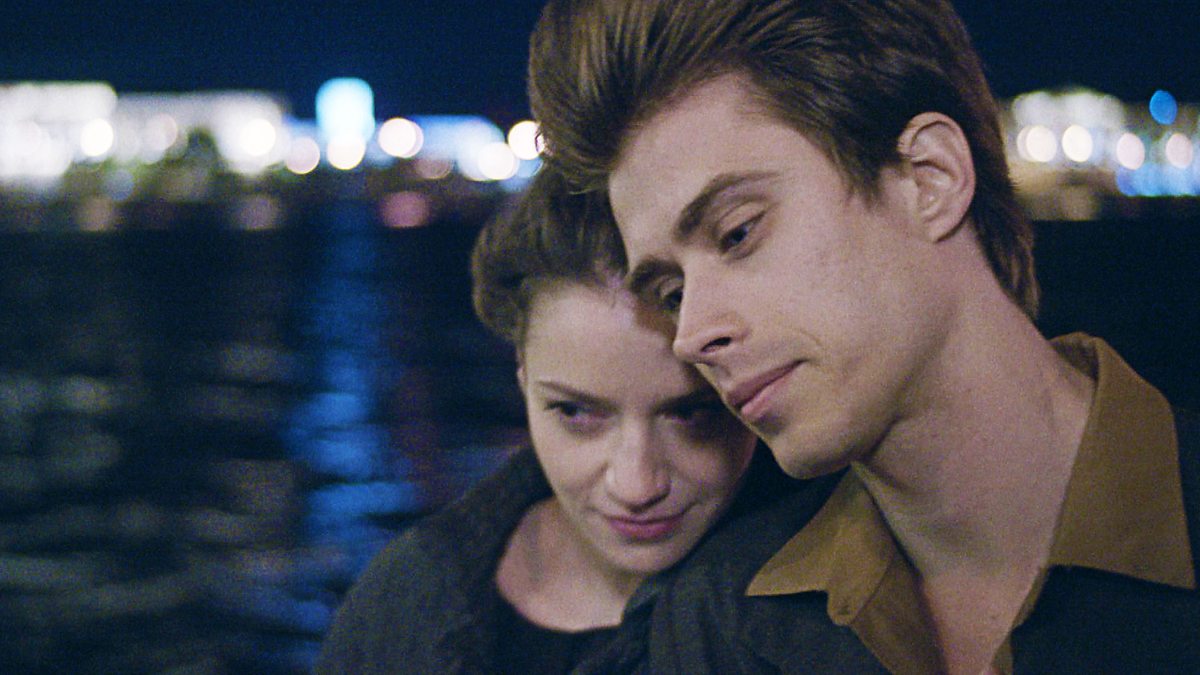 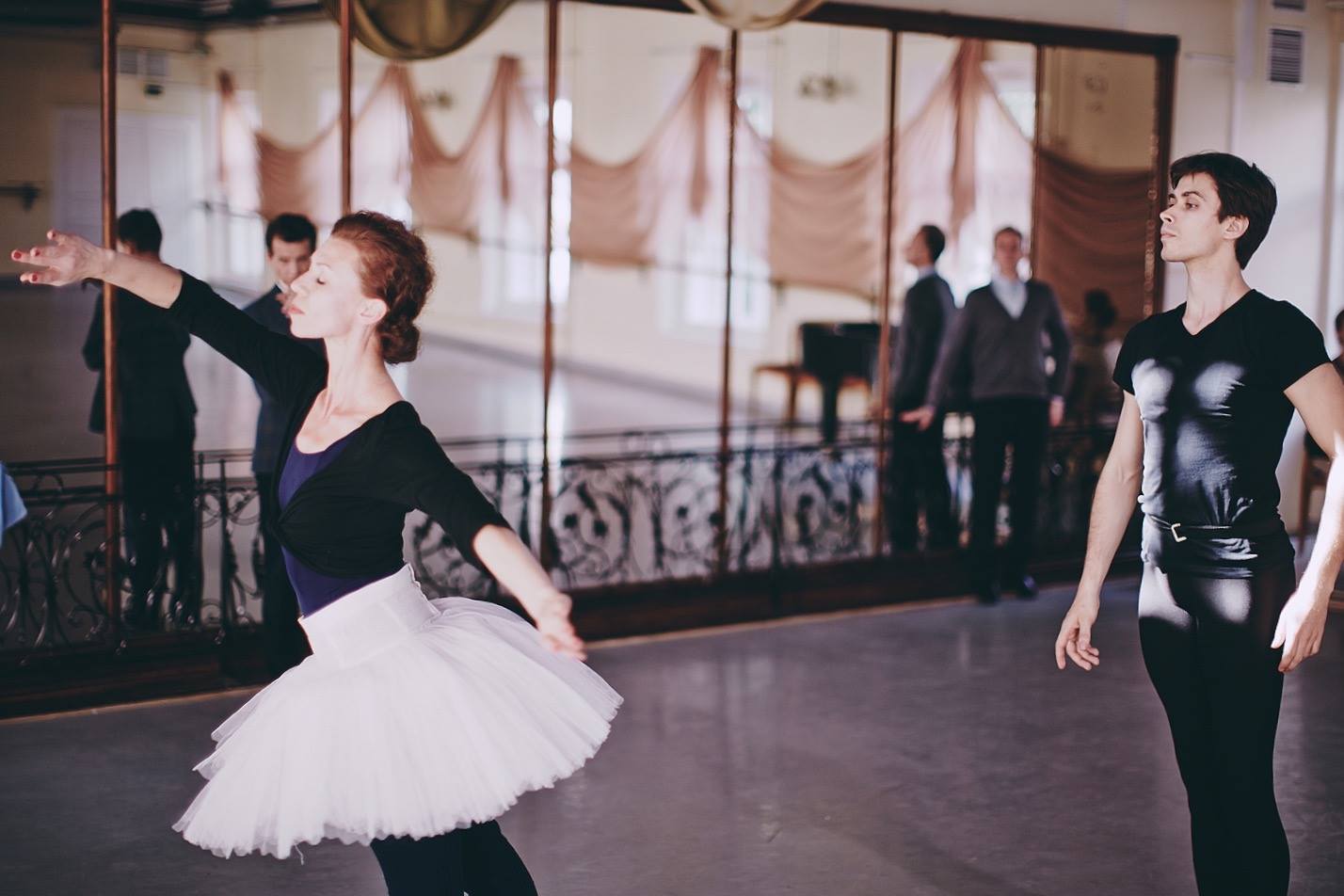 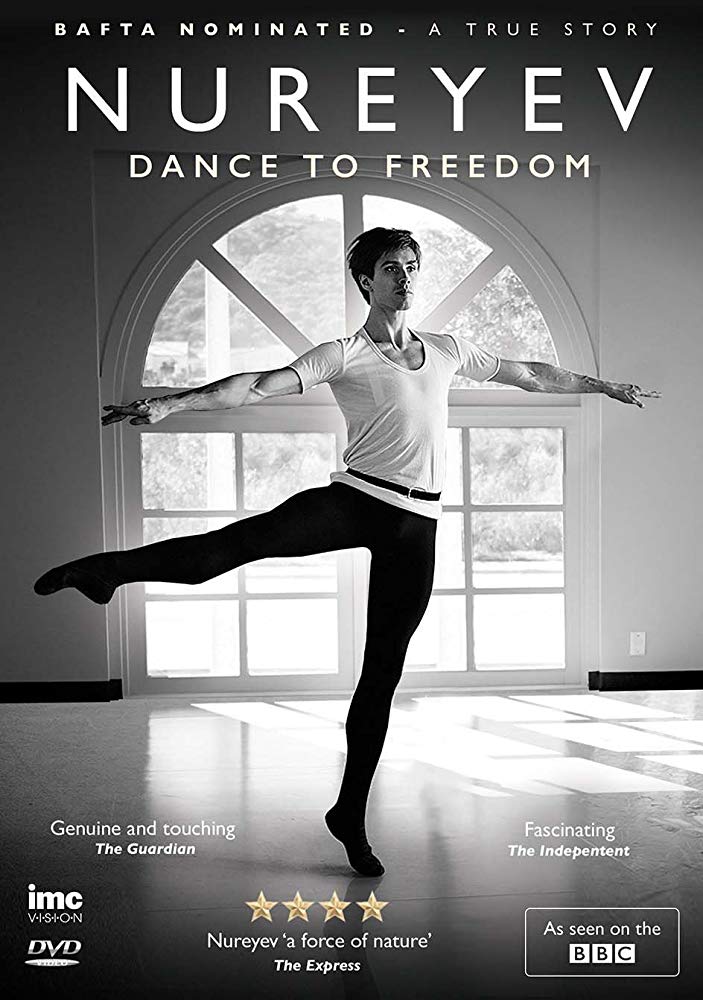 On BBC2 over Christmas, ‘Rudolf Nureyev: Dance to Freedom’ tells the extraordinary story of the Soviet ballet dancer and his defection to the west during the first ever major tour of a Russian ballet company at the height of the Cold War.

The film was nominated for a BAFTA British Academy Television award.