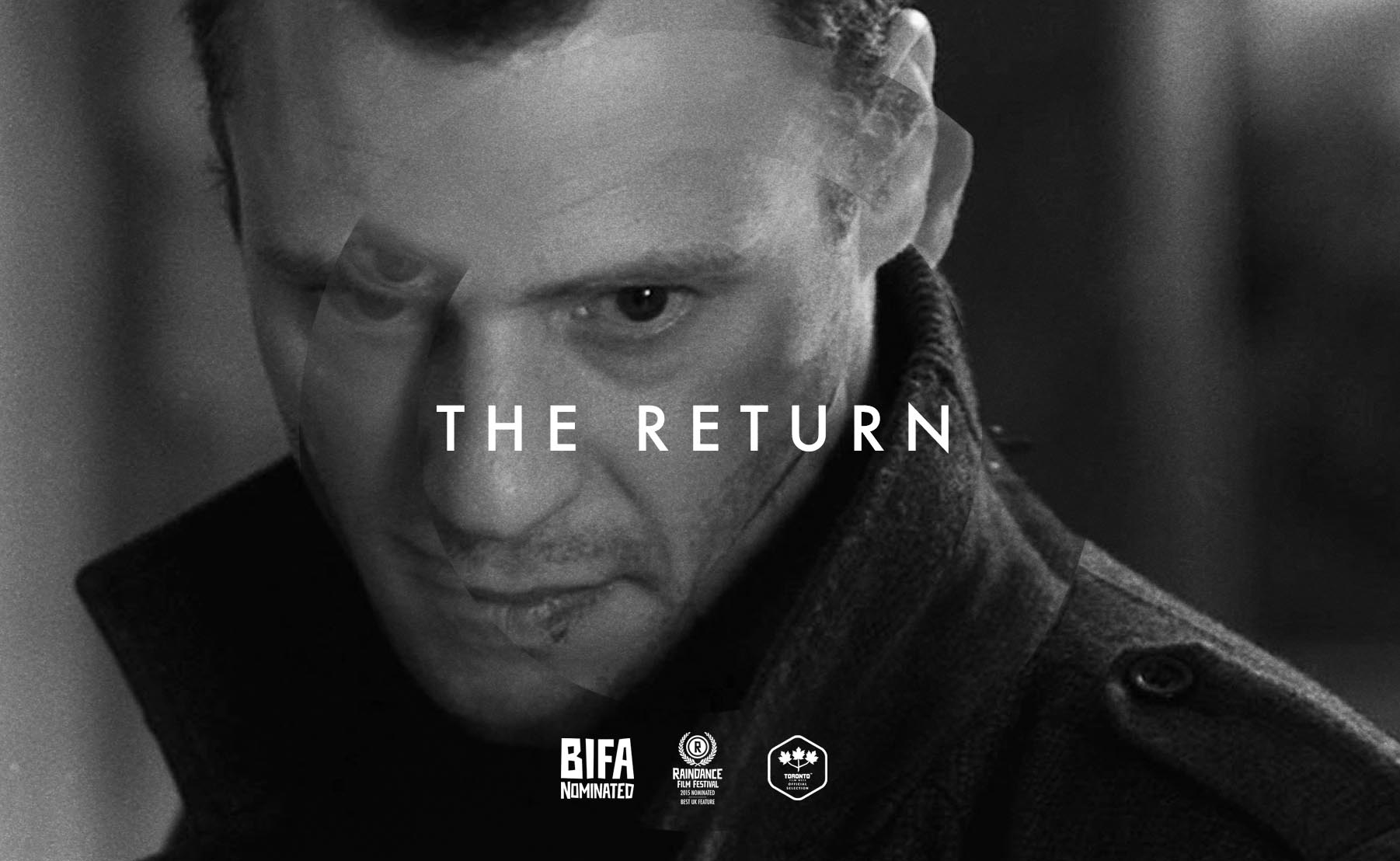 “When Jack, a burglar, returns to London in search of money he discovers his old connections have gone cold. He sets about making his own luck working alone, targeting businessmen in the city where he meets Laura. She introduces him to Duke, an old-time criminal, who is cash rich. Jack immediately starts to plan a heist. Despite getting help from some old friends, he screws up the hit and a campaign of intimidation comes knocking on Jack’s door. When Laura gets caught in the cross fire Jack snaps and heads straight for Duke, starting on a course that will put him face to face with the catastrophic secret that he’s been fighting the whole time.”