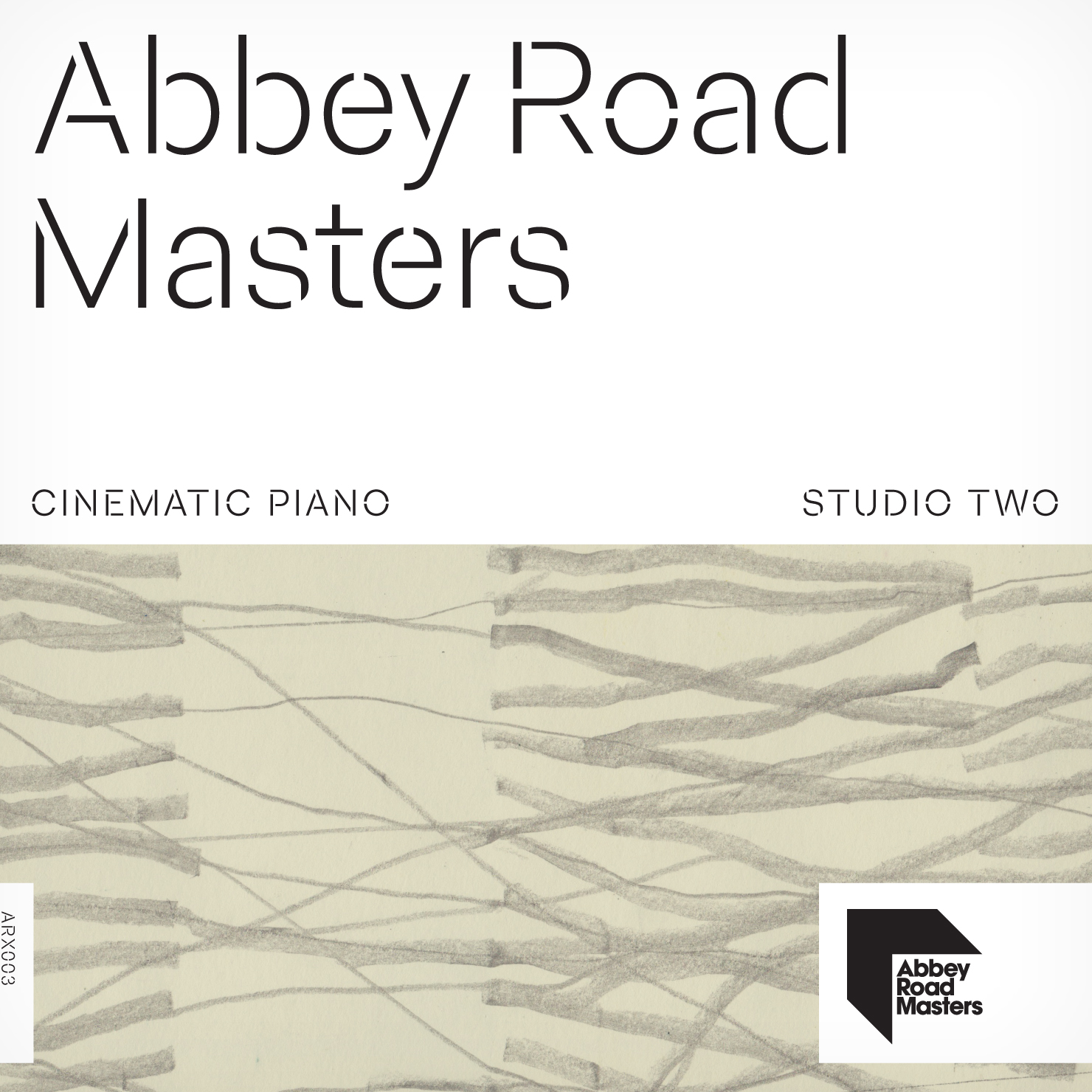 Cinematic Piano (available on Spotify) is a really beautiful album of compositions predominantly on piano, recorded in Studio 2 with London Contemporary Orchestra providing string accompaniment. This album is part of a series of releases I have contributed to, including Drama Ensemble and Contemporary Score.

“With live recording at the heart of all its releases, Abbey Road Masters has forged relationships with composers, musicians and artists including award-winning British film and television composers Michael Price, Samuel Sim and Christian Henson.”

My composition on this album started life as sketch written for the documentary ‘Nureyef: Dance to Freedom‘, and was developed for piano and string orchestra with the concept for this release in mind. Near Paris is a soft, meloncholic piece utilising Studio Two’s upright piano with practice felts applied between the hammer and strings.